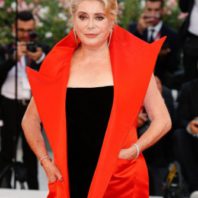 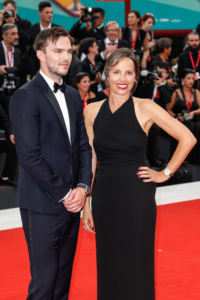 Last evening was the opening ceremony of Venice International Film Festival, Jaeger-LeCoultre – official partner of the festival for the 15th consecutive year – showcased some of its finest creations on the red carpet. 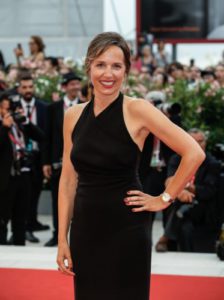 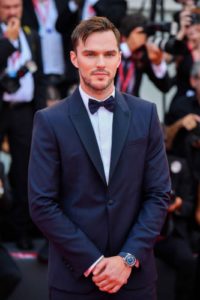 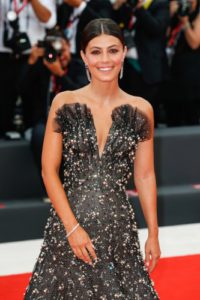 Driven by a passion for creativity and innovation, and committed to a perpetual quest for watchmaking excellence, Jaeger-LeCoultre shares many values with the world of cinema. The Swiss Maison’s long-standing engagement in supporting the appreciation of film and preservation of cinematic culture makes it a natural partner of the world’s oldest film festival.

As the main sponsor of Venice International Film Festival, Jaeger-LeCoultre will be actively involved in the highlights of the 10-day event, conferring the Glory to the Filmmaker award and presenting a personalised Reverso watch to the winner of each major award in the Festival competition: the Leone d’Oro (Golden Lion) for Best Film, and the Coppa Volpi for the Best Actress and Best Actor of the year.