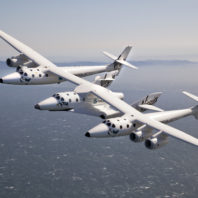 Virgin Galactic has announced a new contract with the Italian Air Force for a research flight on the company’s SpaceShipTwo system during which Italian researchers will actively conduct experiments while they are in space.

The contract marks the first time a government department has funded a human-tended research flight on a commercial space vehicle. The mission, set to take place as early as 2020, will fly three Italian payload specialists and a rack of research payloads. The Italian Air Force payload specialists and Virgin Galactic’s payload team are working with the Italian National Research Centre (CNR) on the design of the experimental payloads. 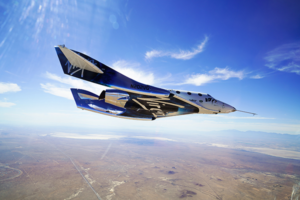 Virgin Galactic’s SpaceShipTwo system is designed to fly both humans and payloads to space for tourism and research purposes. The company offers an end-to-end solution for payload flights that includes the use of SpaceShipTwo and its carrier aircraft VMS Eve, along with the hardware, processes, and facilities needed for a successful campaign. Virgin Galactic’s platform offers routine, reliable, responsive, and affordable access to the upper atmosphere and space that can accommodate a large volume and mass for research payloads. The company has already flown payloads to space through the NASA Flight Opportunities Program. 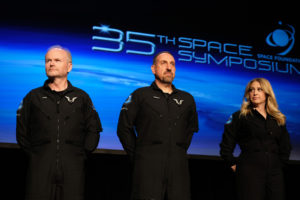 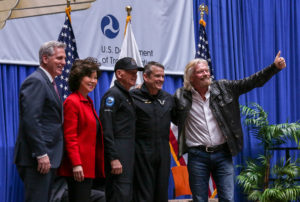 Human-tended research onboard SpaceShipTwo allows a dynamic approach to space-based science with researchers able to engage actively with their experiments, responding to developments in real time, optimizing the effectiveness of the research. Experimentation with humans-in-the-loop may also improve reliability by removing the unneeded complexity of building automation in. Virgin Galactic will be able to provide these benefits to the research community at levels of repeatability, affordability and quality of microgravity which have been historically unavailable in human spaceflight. 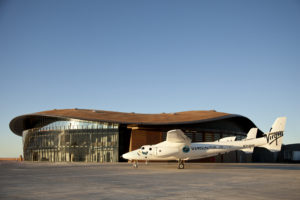 During the spaceflight, following shutdown of the rocket motor, researchers will unclip from their seats and undertake the actions necessary to complete each experiment during several minutes of zero gravity. The company will provide training and preparation for the researchers so that they are fully equipped to carry out their job as mission specialists on this flight and provide onsite pre-flight support for each of the payload experiments.

The payload will include medical instrumentation that will measure the biological effects of the transitional phase from gravity to micro gravity on the human body. Other testing equipment may be used to help develop a new understanding of the chemistry of green fuels. 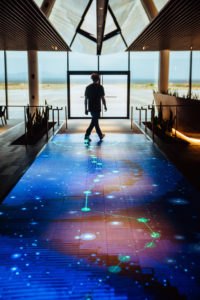 Interactive Walkway at The Gateway To Space

Maurizio Greganti, Chargé d’affaires at the Embassy of Italy in DC, said: “The agreement between the Italian Air Force and Virgin Galactic is the result of the cooperation with the relevant Italian and US space institutions which has been ongoing for a very long time. For the first time an Italian Government institution is acquiring a private suborbital flight. We are delighted with this level of cooperation which is a further confirmation of the strength and potential of the relations between our two countries, which expand to cutting-edge space technology.” 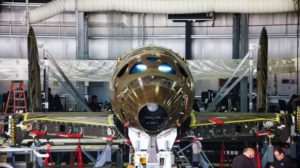 Gen Stefano Cont, Italy’s Defence and Defence Cooperation Attachè said: “The Italian Air Force has, in its DNA, a strong commitment to technological innovation. The skills and contributions of the Air Force, when combined with those of other national institutions are helping to maintain Italian leadership in the aerospace domain. Our interest in this program ties directly to the Air Force main mission, which is at its core national airspace defence.”

Virgin Galactic’s CEO, George Whitesides said: “We’re delighted to work with the Italian Air Force to further space-based research and technology development through this historic mission. The experiments they plan to test on SpaceShipTwo will expand our understanding of space science, and the researchers’ active participation will demonstrate an important new avenue for space research. We are proud that Virgin Galactic is able to provide frequent access to space for this important work. 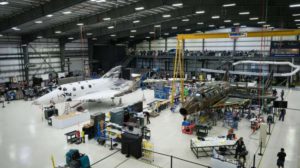 The Italian Air Force is an institution characterized by a strong technological vocation and, thanks to the skills acquired in this sector, contributes, in synergy with the other national institutions to facilitate, support and guide the technological development of the aerospace sector. All this with a view to fulfilling the institutional tasks assigned in an increasingly effective and efficient manner. 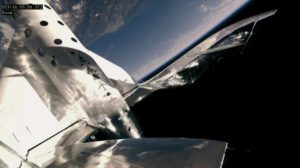 In technological terms, the Armed Force looks with interest and already contributes to some specific activities, such as, in particular suborbital flight and support for the regulation of air spaces and spaceports, study and development of stratospheric platforms, access to Space through the launch of mini- satellites from high-performance aircraft, space security, human space flight. 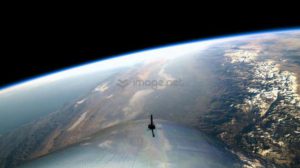 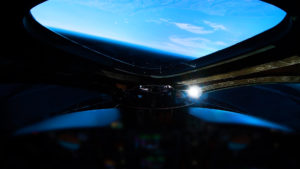 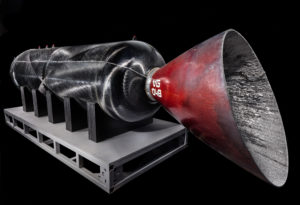